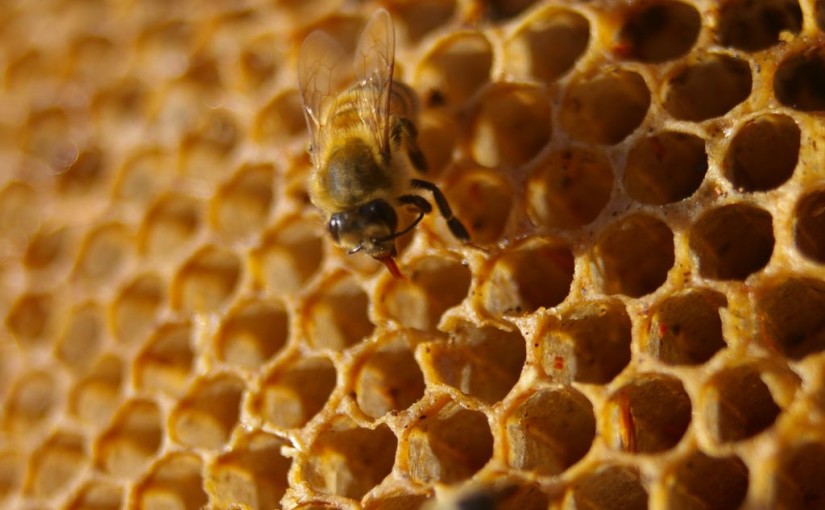 Simapaja, based in east Helsinki, describe themselves as “the first sima brewery since prohibition.” A two-person operation, they’ve been brewing only since last September, and this was their first event appearance.

You may know sima–the Finnish version of mead–from May Day activities, but the stuff you find in most supermarkets is mostly made with brown sugar instead of honey, and fermented for a very short time. This leads to a sickly-sweet, not particularly tasty result.

Simapaja does things differently. Using local honey, and fermenting for four weeks, they’re producing two distinctive mead varieties: Wandering Minstrel, a dry mead flavoured with lemon and blackcurrant leaves, and the sweet Innkeeper’s Daughter, flavoured with mandarin. I can’t claim any expertise with mead, but I found both to be very tasty. They’re available from Alko via sale-to-order, and should be in stock in Alko’s Arkadia flagship store. If you’re around east Helsinki, keep an eye out in your local bar.