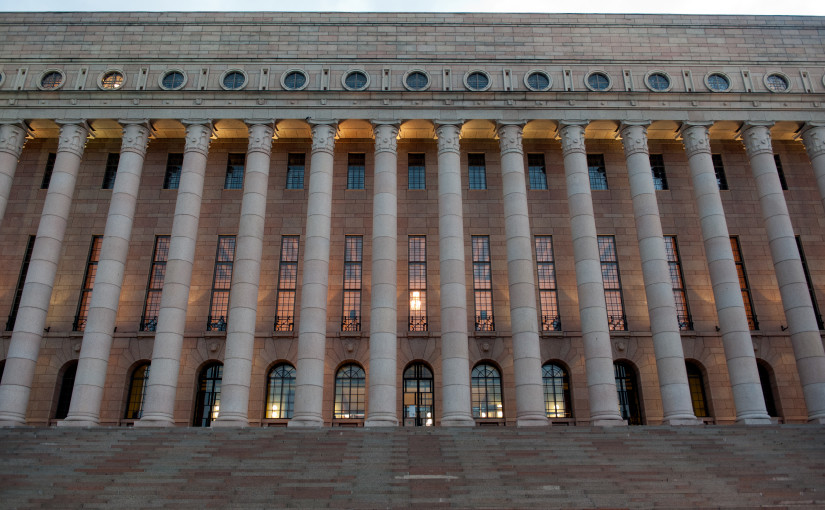 In a rare departure from the norm, a member of the Finnish parliament has come out in support of not only small breweries, but beer culture in general.

A proposal to change tax relief limits for small breweries is being considered by the government, and Kokoomus MP Sampsa Kataja is in favour of the move, saying:

Consumers appreciate craftsmanship and locally produced foods, but also value domestic ownership. Tax relief for microbreweries is an excellent response not only to economic policy challenges but also consumer wishes.

The change would see the lower tax limit rise from 200,000 to 500,000 litres produced per year, while the upper limit would rise from 10 million to 15 million litres. I’ve heard that the mysterious disappearance of certain beers from supermarket shelves at certain times of year is due to this limit, so it would be good news for anyone lamenting the unavailability of their preferred sauna beer.

The small brewers’ association, Pienpanimoliitto, is also happy with the proposed changes, explaining on their facebook page that the new lower limit would let “even the smallest breweries invest, for example, in the acquisition of bottling lines and other ways to develop their production.”

With all the talk right now of promoting entrepreneurship, it would seem eminently sensible to make these changes. Then again, this is beer and this is Finland. We’ll have to wait and see..

One thought on “Shock as Sensible Comment heard from Finnish Parliament”